How to remove the ServerManager.exe error message on Windows

How to remove the ServerManager.exe error message on Windows
IT staff in organizations uses the Windows Server Manager to keep tabs on all servers hosted on a network. The Server Manager basically gives administrators the ability to manage local and remote servers without the need for physical access to the servers.

However, despite the advanced technology used in the Windows Server Manager, things can go wrong. One such error is when you try to launch the Server Manager but it fails to run and instead displays the error notification below:

1.What Causes the ServerManager.exe Error in Windows ?

You’re seeing the “ServerManager.exe – This application could not be started’ error message due to one of the following reasons:

2. How to Fix the “ServerManager.exe – This Application Could Not Be Started” Error

The first fix involves repairing .NET Framework versions 3 and 4 by performing a DISM scan. Here are the steps:

To repair system files, including the ServerManager.exe file, that may have been deleted or corrupted, you need to perform an SFC scan. The System File Checker tool comes built into Windows machines to help fix the corruption of system files.

To use the SFC tool, follow the steps below
-Step 1: Launch the Command Prompt with elevated rights as outlined above. 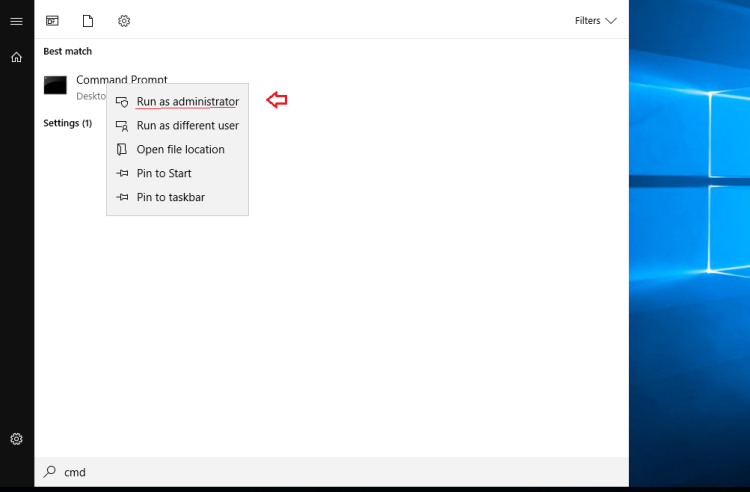 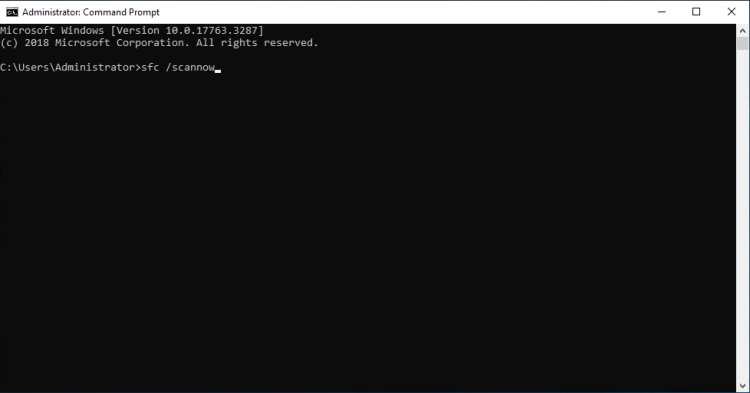 The scan will take several minutes to complete.
Once it does, any corrupt or missing system files should be repaired or replaced, thus getting rid of the ServerManager.exe error. 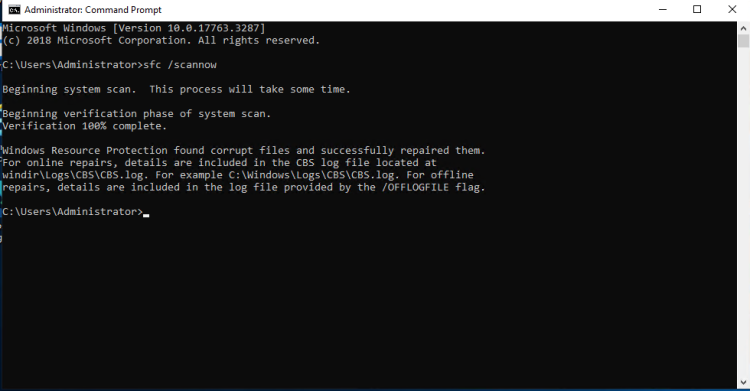 Updating Windows installs the latest version of .NET components, which are crucial for the smooth running of the server. It also installs upgraded features and updates that may help to fix issues with the Server Manager,you can refer to the instructions here : How to update Windows Server 2012, 2019